Graham Linehan is well known across the pond for his television comedies, in particular Father Ted, that changed the public perception of the Catholic church and made possible the the legalization of abortion in Ireland.

More recently he has taken on the subject of transgender identity politics. If the only thing you know about trans people is the crude death threats that seem all too common lately, (see “TERF is a slur” https://terfisaslur.com/) here is something completely different: Graham Linehan’s trans friends, on “trans day of visibility”.

“We have a number of our trans friends here today — these are trans people who don’t hate women, who don’t think JK Rowling wants to murder them, who actually like women, …” 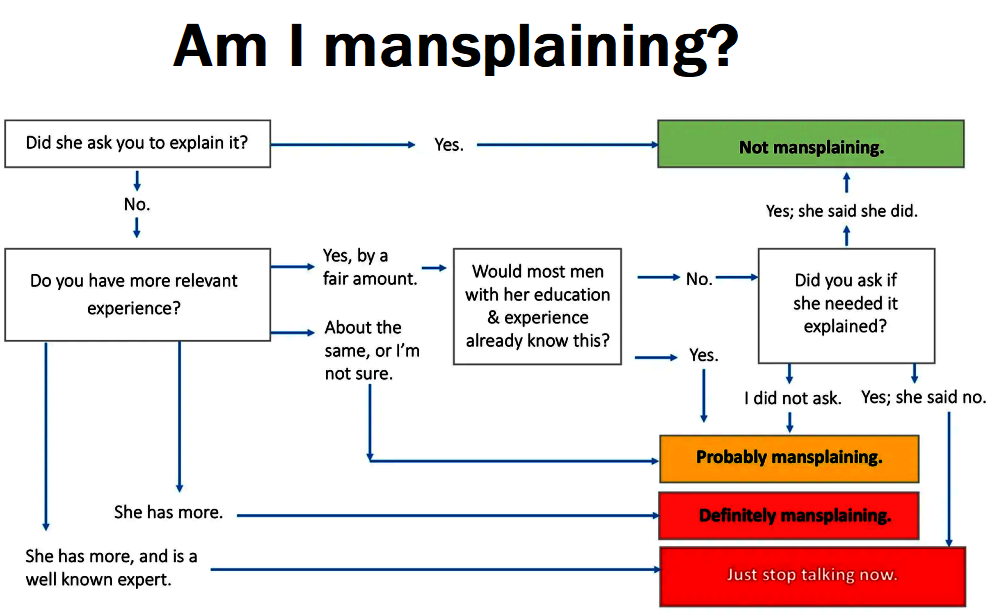 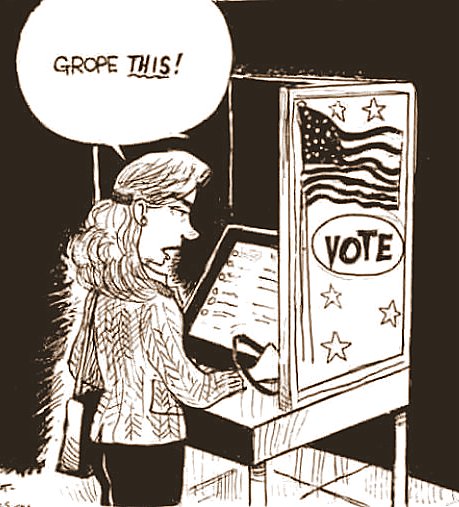 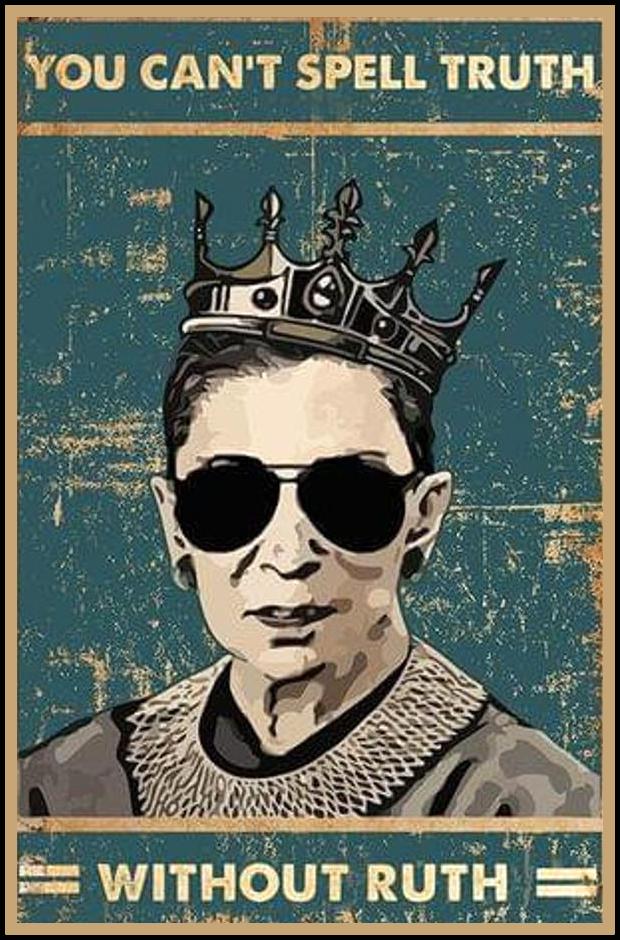 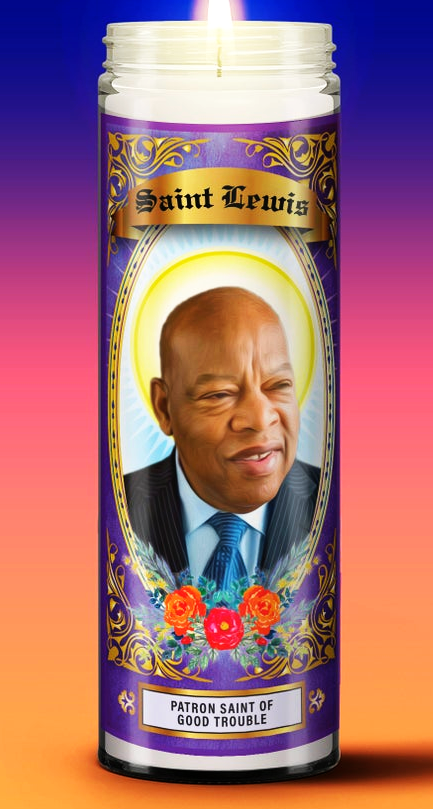 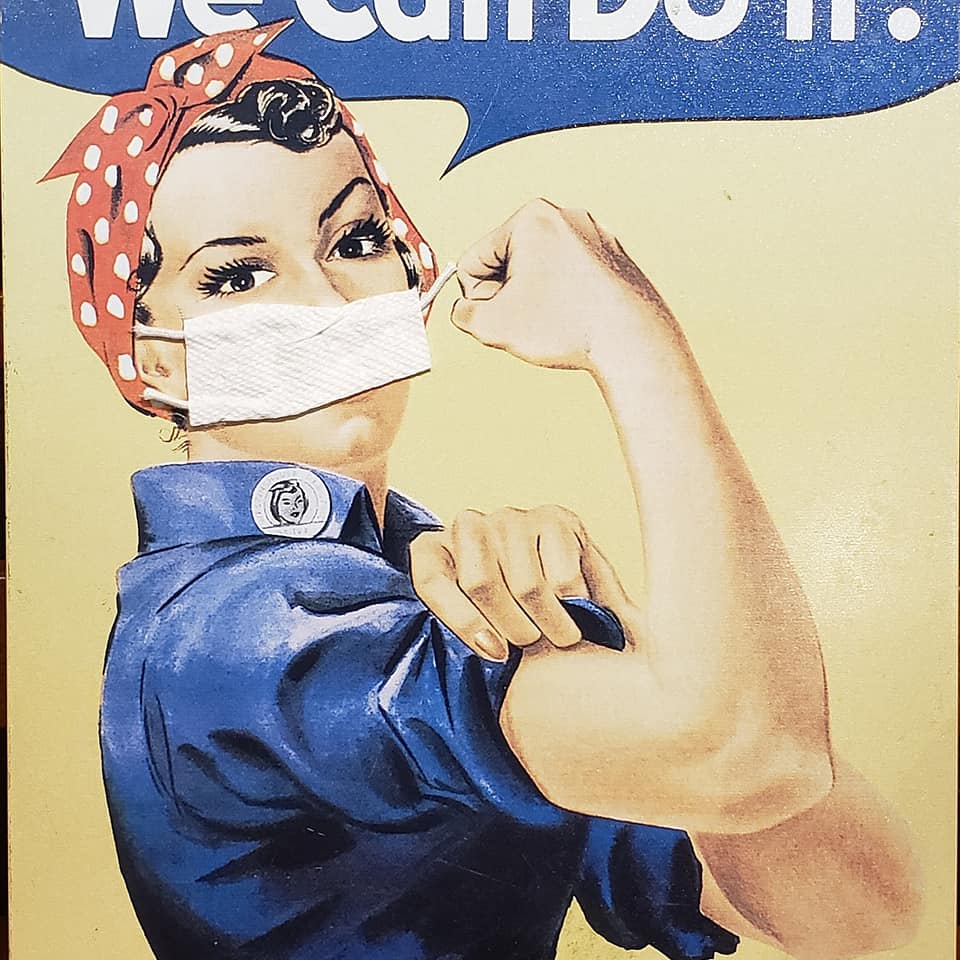 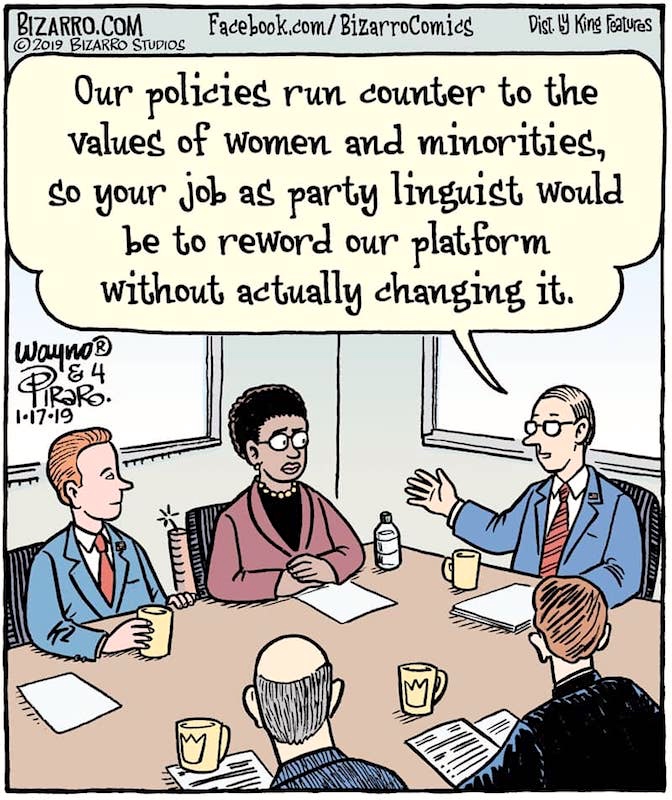 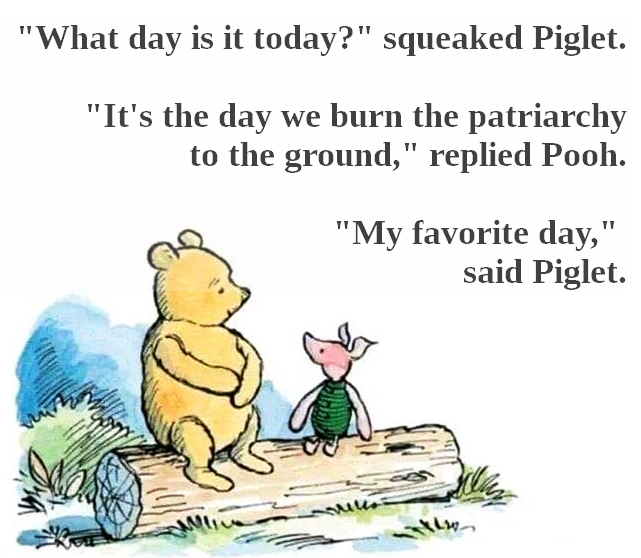 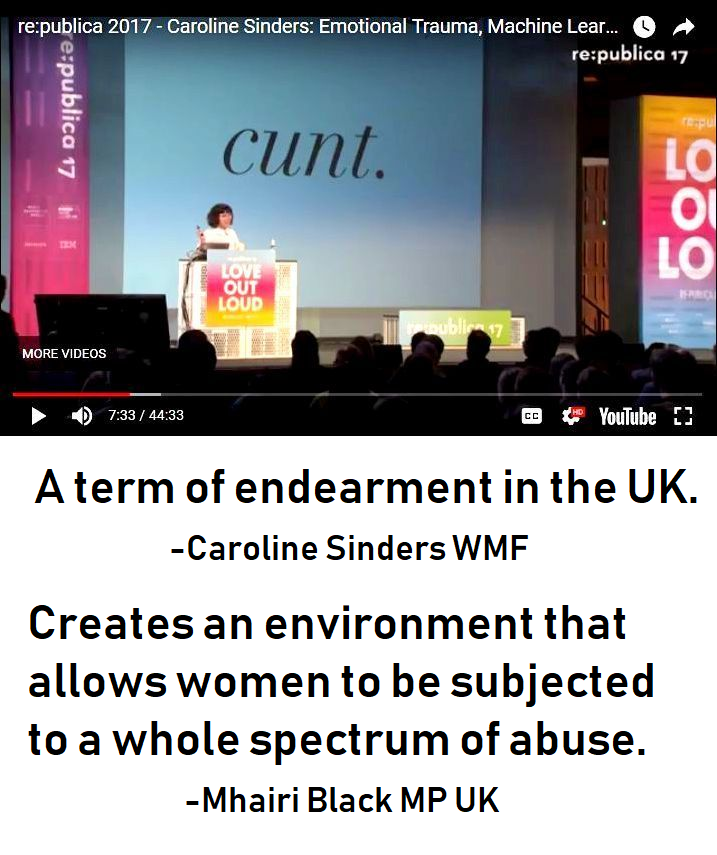 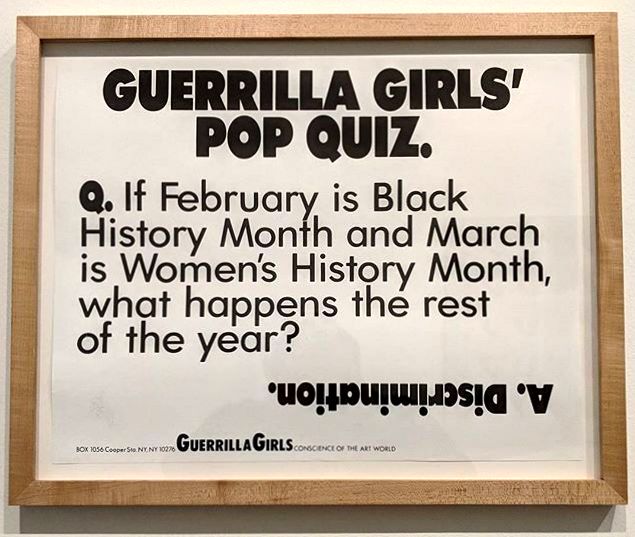 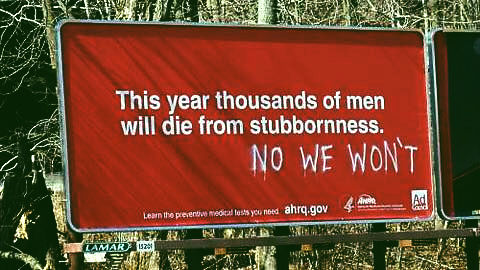 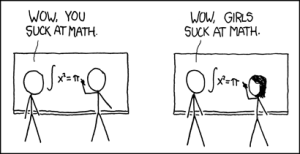 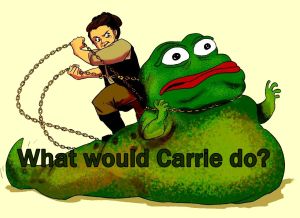 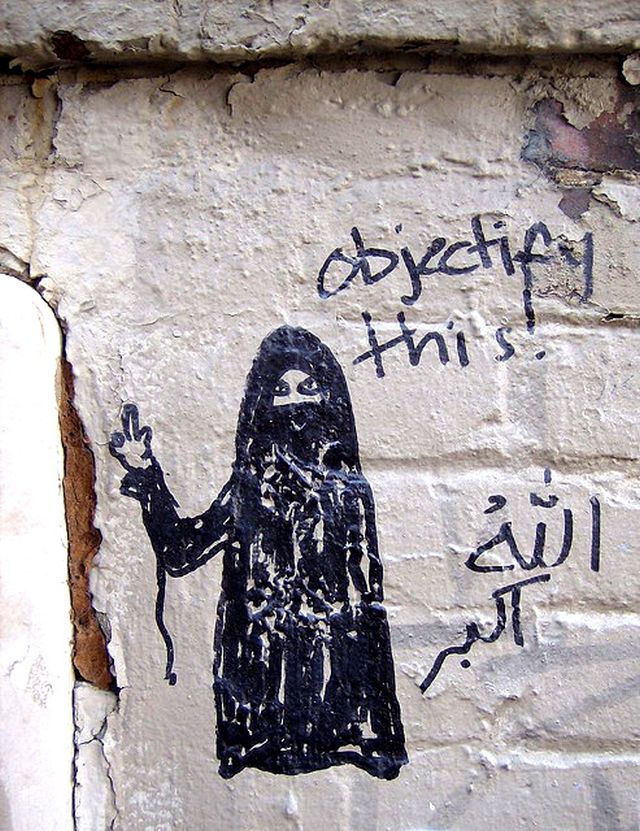 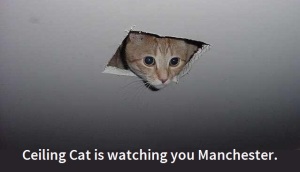 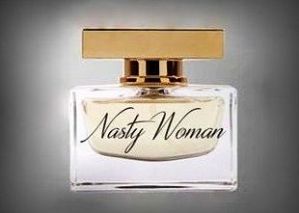 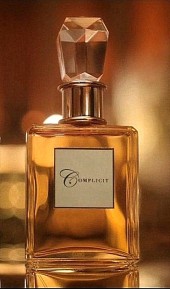 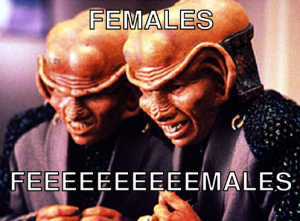 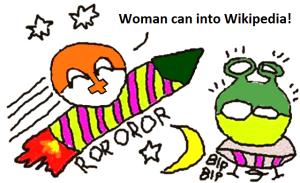 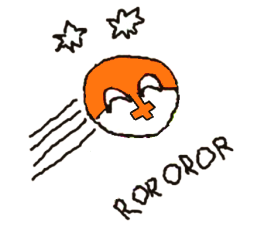 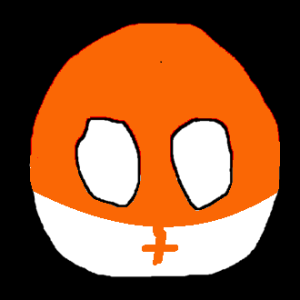 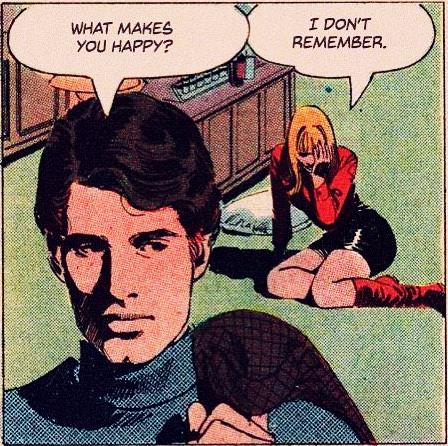